This conference is sponsored by:

The İzmir Institute of Technology (IZTECH) is a Turkish state university established in 1992 to offer higher education and carry out research in the fields of science and technology. The medium of instruction at our institute is English. We are currently the only internationally distinguished advanced technical university in Turkey. We established graduate programs in 1994 in the center of İzmir and began admitting students to undergraduate programs in 1998. The campus relocated from the city center to the seaside town of Urla, İzmir in 1999. Our institute owns approximately 8,600 acres of land, 32 acres of which are currently dedicated to education and research. Within Turkey, our university is known as “İzmir Yüksek Teknoloji Enstitüsü,” abbreviated as “İYTE.” Our international name is İzmir Institute of Technology, or “IZTECH” for short. 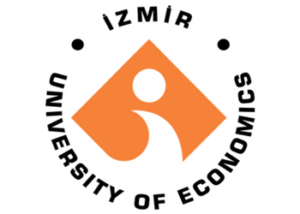